Don has been writing stories and poetry since he was 6 years old. He began taking piano lessons when he was 7 years old during which time he began studying musical theory. When he was 13, he starred in his first play, and was hooked on theater ever since. Don is the playwright/composer of:
Back to the Beanstalk
Jack and Jill and the Crown of Wonder
The Big Bad Wolf
Goldilocks and the Curse of the Porridge
The Snow Princess
Writer’s Block
Hansel and Gretel
Twelve Dancing Princesses
Suspended
A Christmas Carol
The Song of the Winter
as well as dozens of episodes of our in-house web series production of “Break a Leg.”

When he isn’t writing and directing, Don takes acting classes in Atlanta. He has studied with Catapult, Dad’s Garage, Pinch n Ouch, and the Alliance. 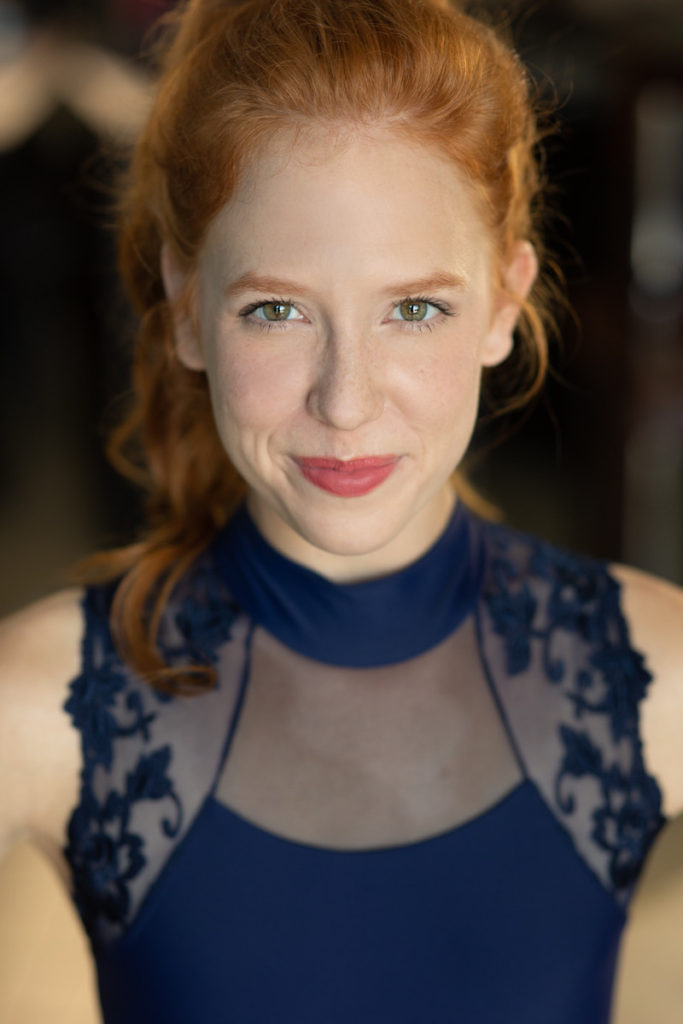 Ms. Alex found the love of dance at the young age of three and enjoys sharing her passion with the next generation. She grew up in a competitive studio and competed for 9 years. She studied with various choreographers and instructors in several styles but found a strong love for musical theatre. She graduated from Baylor University in 2016 with a BFA in Theatre Performance where she continued to study and practice dance. Baylor is where she began choreographing. She was an assistant choreographer for main stage productions including; Legally Blonde and Love Labour’s Lost and had the opportunity to choreograph for productions directed by MFA students and various scenes throughout her time at Baylor. After graduating she moved to Orlando, Florida where she was a professional dancer and performed in several shows and parades at Walt Disney World Resort. She has been with Young Actors Playhouse since the fall of 2019 and has worked on several productions like; Once on this Island Jr. , Descendants the Musical, Seussical the Musical Jr. and many more. She enjoys working with the kids at YAP in productions and semi private classes. 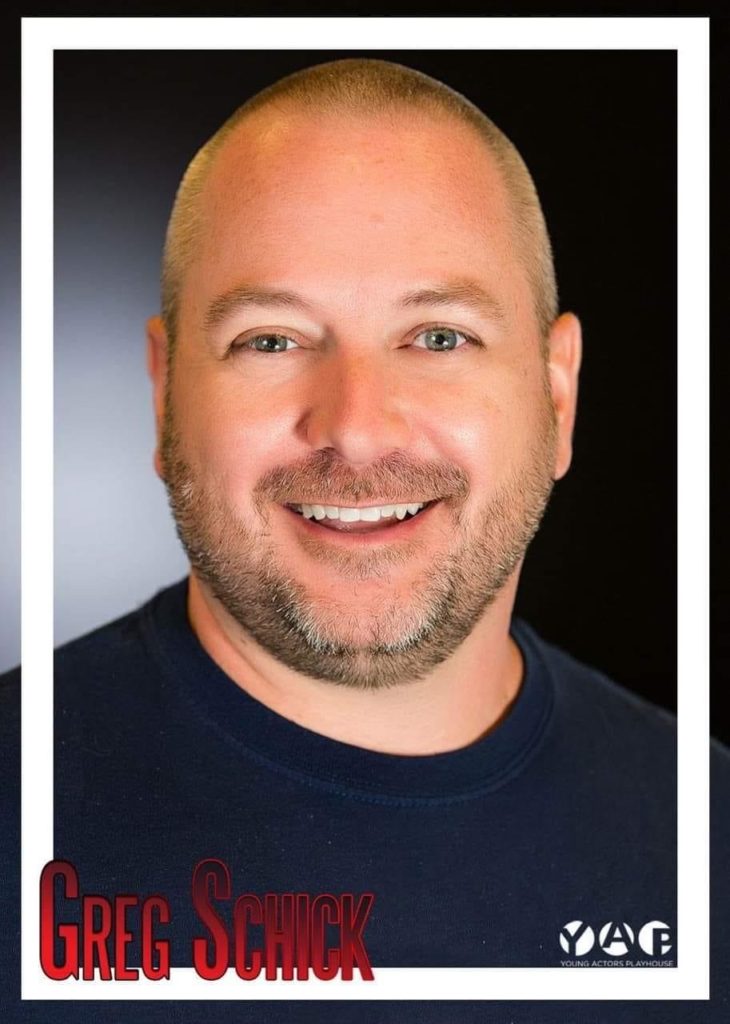 The son of a dance teacher, Greg spent his tween years dancing and drumming. He performed in more than a dozen productions in high school and college and worked on the stage crew for more than twice that. Greg attended the University of Nebraska – Lincoln where he studied theatre and broadcasting. He worked for two years on the stage crew and scene shop at the Lied Center for Performing Arts and two years in radio before moving to Chicago. He continued to develop his performance skills through classes at Second City. In 2005, he moved to Kennesaw where he worked for three years as a teacher with Cobb County School District. In addition to working with the students at Young Actors Playhouse, Greg produces film and music projects and live events.